Watch To Do: An Apple Watch app for Microsoft To Do

This is an Apple Watch App that lets you use Microsoft To Do on your Apple Watch. It is in no way associated with Microsoft. 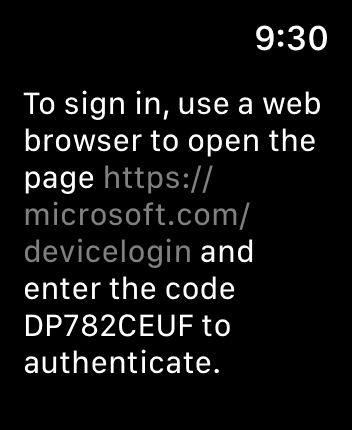 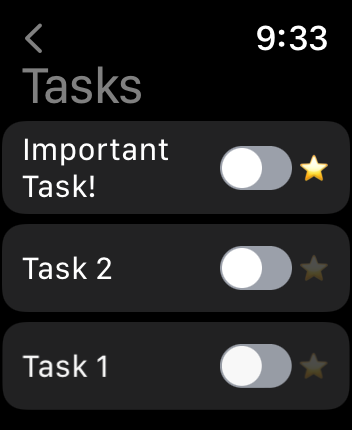 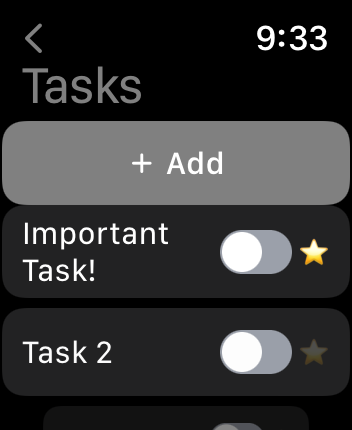 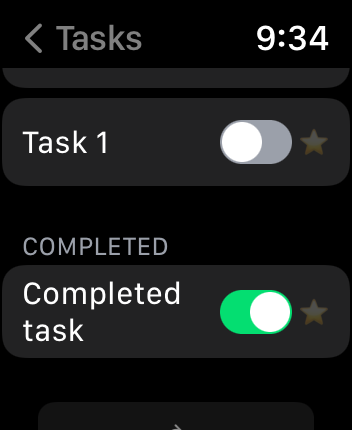 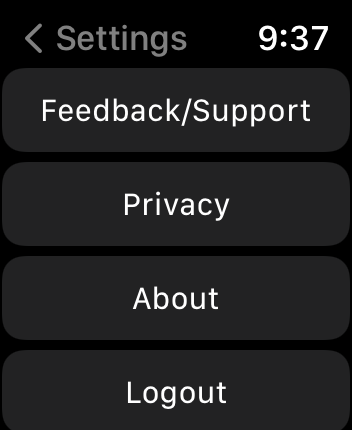 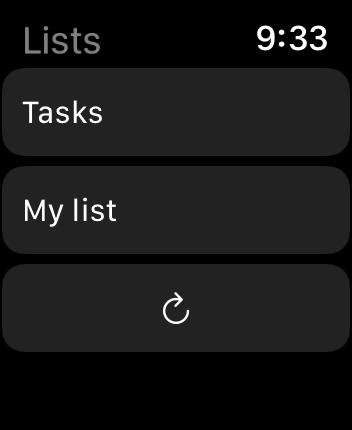 It is a standalone watch app, there is no phone app. You login by going to https://microsoft.com/devicelogin and entering a code shown on the watch screen.

This app collects no user information, uses no-third-party software or services, and only talks to Microsoft’s To Do servers. Authentication tokens are stored in Apple’s secure KeyChain. I don’t want your data.

You can use it to:

There are significant restrictions because Microsoft don’t currently expose all To Do functionality to app developers. These restrictions include:

If you are using a corporate account, you may get an error:

I am trying to work out if this is a restriction on what is supported by Microsoft.

Contact me at damian@watchtodo.app Or vote and comment on the app Trello Board where you’ll also see what is being worked on and planned.

You can also DM me on Twitter at @WatchToDoApp

Try out the beta: https://testflight.apple.com/join/8ELxnE0e